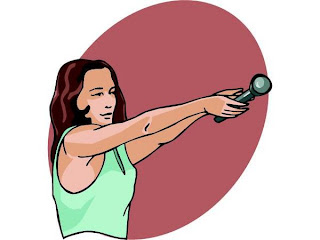 Most days, I wake up with a song in my head. It's like an internal alarm clock that's set to the radio. It influences my mood for the whole day. Sometimes, I'm surprised to realize I even know the songs because they're either really new or really old. As the day moves on, other songs enter my head, but my "theme" song usually continues off and on until the next morning.

I've considered starting each blog with an update of the current tune playing on the iPod that is my brain. Unfortunately, I don't always know the name of the song.

I guess I need one of those new iPhones. My husband comes home from work every day and enthusiastically tells me some new feature it possesses. Apparently, I can sing to it or place it up to the radio, and it will tell me the name of the song. Cool. The feature that secretly interests me the most is the one that enables me to conduct battle with the light saber that is my phone, but that's another blog.

Journal: Make a list of all the bands you can think of. Make another list of all the song titles you can think of. Write a scene using only the band names, song titles or a combination of both. Avoid using words that don't belong in the set--except article adjectives (a, an,the) and coordinating conjunctions (but, or, yet, for, and, nor, so). Have fun!
Posted by Brandi at 2:25 PM