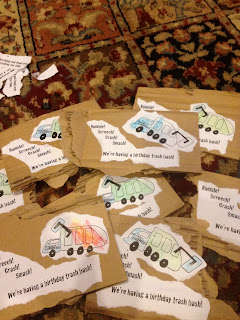 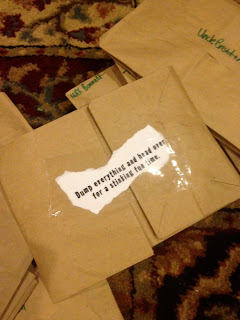 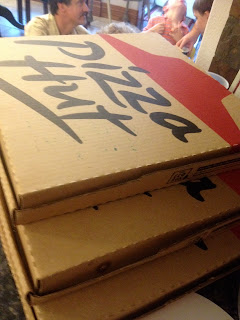 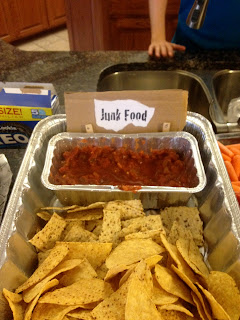 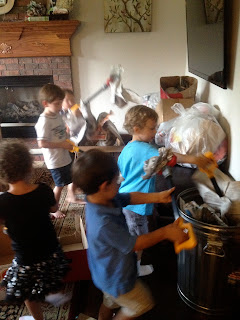 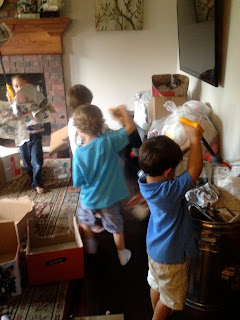 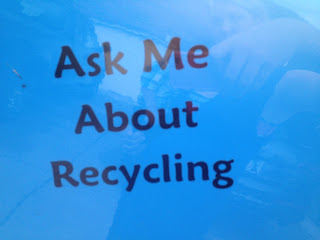 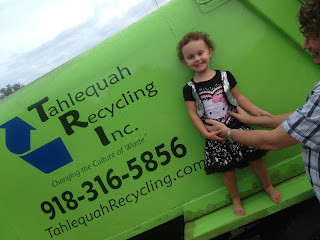 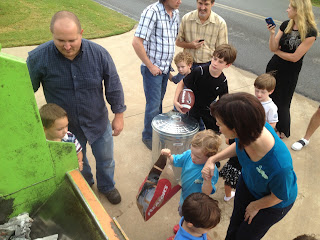 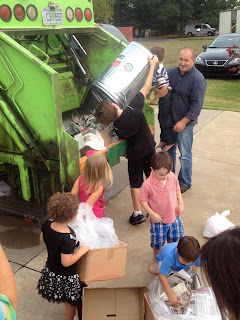 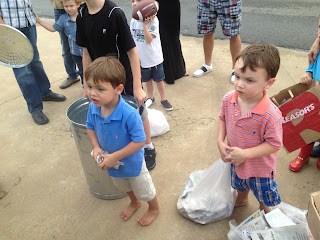 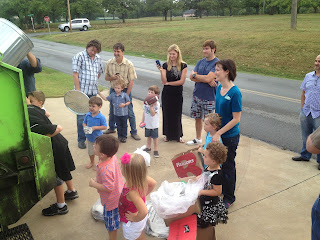 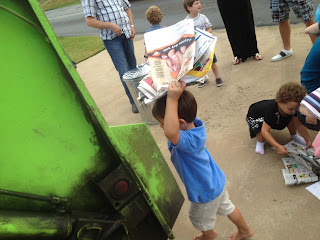 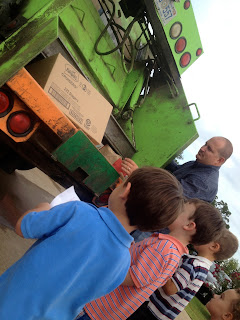 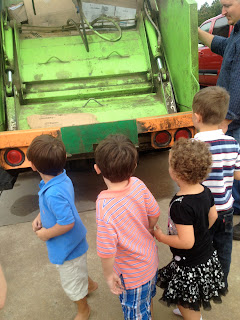 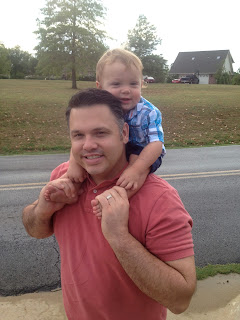 
Nothing takes my breath away quite like that first day of the season on the water.  Green hills surround Lake Tenkiller. The fish jump and splash.  An occasional bald eagle soars overhead. All combine to promote a calm in me like nothing else can.

At least I thought so until yesterday.

IN THE MIDDLE OF THE LAKE.

Doesn't that just make you squeal with giddiness? I certainly did.

The class did not disappoint. The 68 degree morning temp made me nervous, but the water was warm. We stood on surf board-ish boats and paddled around. Then we practiced yoga.  Sure, absolutely everyone in the class fell off the board--even the instructor--but that just means we were having the full experience.

What do you think?  Wanna try?


**I lifted these pics from instructor Heather Ezell's Facebook page.  Contact her to schedule a class.
Posted by Brandi at 12:23 PM 12 comments:

Sweeping up the Heart

This summer has been a time of mourning.  I've physically attended five funerals, and my heart has been at others. Many of these deaths were out-of-sequence--a beloved baby, moms in their prime.....

Several just made no sense at all.

One of the ladies who passed away was famous for saying, "You never have to do anything but die."

She's right. (Which, of course, she knew!) But the knowledge doesn't make acceptance easier.

My mother told me that Emily Dickinson's poem had been going through her head lately.  I didn't remember it, so I looked it up.

Dickinson's faith has always impressed me as it resonates through her poetry--and through the years.

I'm not sure if the poem is a comfort. I don't know any of the losses where the family and friends are willing to "put(ting) love away" until later.  To the contrary, I'm witnessing it grow and connect with others.

But grief often appreciates someone else who understands the feeling. In this poem, there is certainly company in "sweeping up the heart" that has been shattered.


The bustle in a house
The morning after death
Is solemnest of industries
Enacted upon earth, --

The sweeping up the heart,
And putting love away
We shall not want to use again
Until eternity.
--Emily Dickinson

My deepest condolences to all who mourn.
Posted by Brandi at 3:03 PM 2 comments:

When life kicks you in the gut...

...watch this video from TED.


Writers, when you get those rejection letters. Watch this.

Guys, when you feel weak, watch this.

Gals, when you feel you can't measure up, watch this.


"Vulnerability is the birthplace of innovation, creativity, and change."--Brene Brown
Posted by Brandi at 7:00 AM 6 comments:

I love the Olympics.

As a kid, my mom called us inside from playing to watch Mary Lou Retton and Greg Luganis go for the gold.

The Olympics introduced a magical idea:  Maybe I could achieve greatness, too.

I wanted to recreate this excitement and inspiration for my kids.

What better way to fulfill this fantasy than have an Olympic playdate?
Filled with patriotism and determination, I searched the internet for ideas.

My friend Jennifer Laws is a superstar party planner. (With three kids all under four, I'd say she deserves a medal.) Here's a clip of her party plans as shown on the local news:

And then there's my reality. 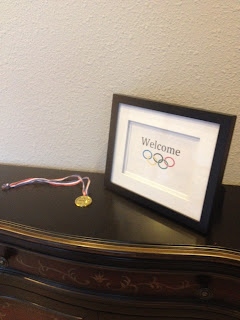 Construction paper crafts helped fill days that were too hot to play outside.

We were ready to inspire those kids!

We kicked off our playgroup with a relay of passing the torch. I could show you the video, but it's just embarrassing.

Apparently, my foil roll and tissue paper torch was unimpressive. 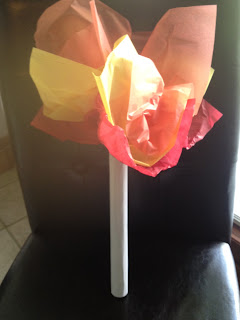 The day went pretty much downhill from there.

The children were too hot to run and jump the pool noodle hurtles painstakingly stuck in the drought-dry dirt with chopsticks. (Knocking them over was my son's favorite part. Seriously. He just told me.)

The signs stuck on the fence announcing the events blew off. A new Olympic event was created called Find the Push Pins with Your Hands Instead of Your Bare Feet.

One little boy decided it was too hot for this outside nonsense. Smart kid. He sat on the sofa and waited patiently for the rest of us to come to our senses.

Inside, the boys' eyes sparked with interest when I explained that the javelin toss was really like a warrior's spear. They threw pool noodles through hula hoops with great success.

The kids had a great day playing non-Olympic games and acted happy when they took home medals and toilet paper roll torches.


Later, I made a balance beam for my kids with painter's tape.


Did we inspire the kids? Doubt it.  The Olympics really does that all by itself.

They find their own heroes.

Max is almost four.  He loves girls' gymnastics and girls' diving. As long as the temperatures don't plummet so that the girls wear more clothes than a bikini, he's a huge beach volleyball fan.

For now, the baby claps for everyone.

The swimmers impress the whole family. They're all incredible, but, I mean...Michael Phelps is...wow. My kids can tell their kids they watched an Olympian earn more medals than anyone ever.

All the Olympians, win or lose, are champions because they do their best.

Even a mom in Oklahoma can identify with that.