The Next Big Thing: Lucky Charm

Have you heard about The Next Big Thing? It's a blog hop where authors post about their work and you get to be in-the-know for "the next big thing."

Welcome to my turn!

What is the working title of your book?
Lucky Charm

Where did the idea come from for the book?
It started with the idea that any institution left to man will become tainted by man. No matter how pure the ideals are that created it, people can make it dark and dirty. Different cultures and rituals fascinate me, so I wanted to take a society of hybrids and see if it was worth salvaging.

The cool factor of Oklahoma City is a well kept secret, so it seemed a good place to headquarter an ancient secret society.  Features like underground tunnels and the fact that Oklahoma is one of the few places in the world where rose rocks are found are all due to my society. *ahem* True story.;)

What genre does your book come under?
young adult fantasy

Which actors would you choose to play your characters in a movie rendition? 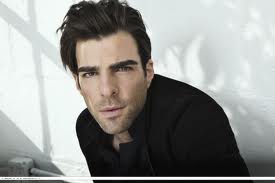 Taylor Swift isn't young enough or short enough to be Abi, but I like this image. 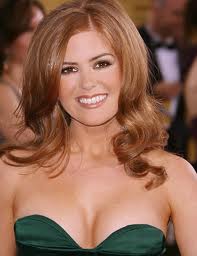 Abi's Pals
Naya Rivera's sensuality is the right one for Jade. 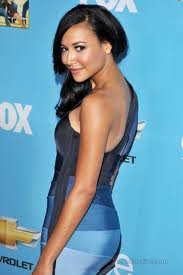 The bubbly Lauren Alaina is the right vibe for the sugary-sweet, down-home Belle. 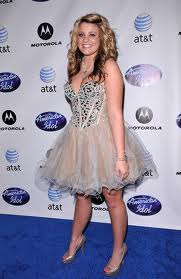 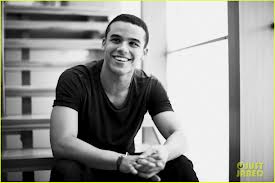 Of course, so would Taylor Lautner. 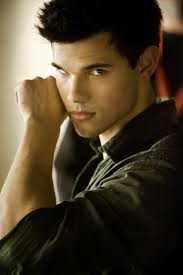 Chace Crawford is too old to be Zac and too young to be his dad, but he's the right type. 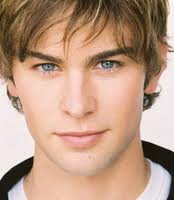 What is the one-sentence synopsis of your book?
Most people would believe that being part leprechaun means you lead a charmed life, but when Abi Sparks discovers she's part of a secret, world-wide organization intent on breeding its youth to create magical hybrids, there's nothing lucky about it.

Is your book self-published, published by an independent publisher, or represented by an agency?
Giving final touches before querying agents.

How long did it take you to write the first draft of your manuscript?
Ha!  That's an interesting question since I wrote the book 3/4 of the way three different times. Depending on your math--2-5 years? I originally wanted to try my hand at adult characters, but I felt the call of young adult literature again. Everything that mattered happened to them in high school. It's motivational for me to know what their lives might be like ten years later if certain issues about their world aren't resolved. After querying agents, I think only one or two said, "No, thank you" without reading pages. The other four requested manuscripts. And each one decided it wasn't for him or her. Since then, I've revised A LOT and switched it from third-person, past tense to first-person, present. Next time an agent requests a full manuscript, I'm hoping he or she will say, "Where have you been all my life?!"

What other books would you compare this story to within your genre?
Paranormalcy meets Matched.

Who or what inspired you to write this book?
When I wrote Glamour,  I wanted to kill the fairies, but felt like it wasn't the nice thing to do.

I yearned to write a book that is as true as I know how to be--regardless of whether or not it is nice. With a couple of characters, I had to turn off my filter and just let them go. It was such fun!

Speaking of fun... Thanks to Sonia Gensler for tagging me in this blog hop.

I hope you hop over and see what Dee Dee Chumley's next big thing is.

Thanks for reading about Lucky Charm.