How to Make Newspaper Poms

Those beautiful tissue paper balls appear everywhere on the party blogosphere. I figured they were out of my league in craftiness. Especially since I'm not crafty.

Boy, was I wrong!

They are so easy.

At least, I think they are. I've not actually made them with tissue paper. I used newspaper instead, and they were decor in three birthday parties. Plus, instead of tossing them after the parties, I discovered they make great packing paper. I used them to cushion a punch bowl!

Black and White and Read All Over 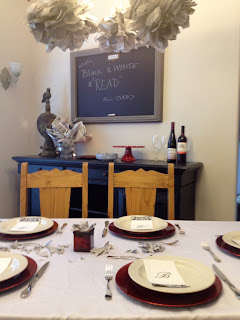 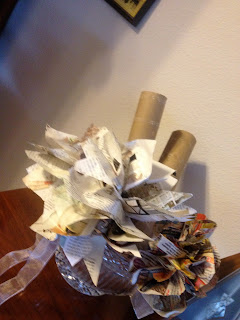 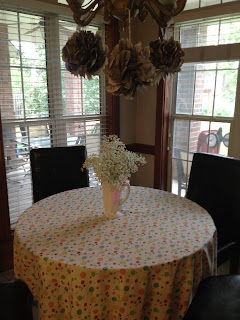 How to make newspaper poms:
Are you more of a visual learner?

Check out this tissue paper tutorial  from www.unbeaujour.fr.  It's in French but the images explain it in any language.